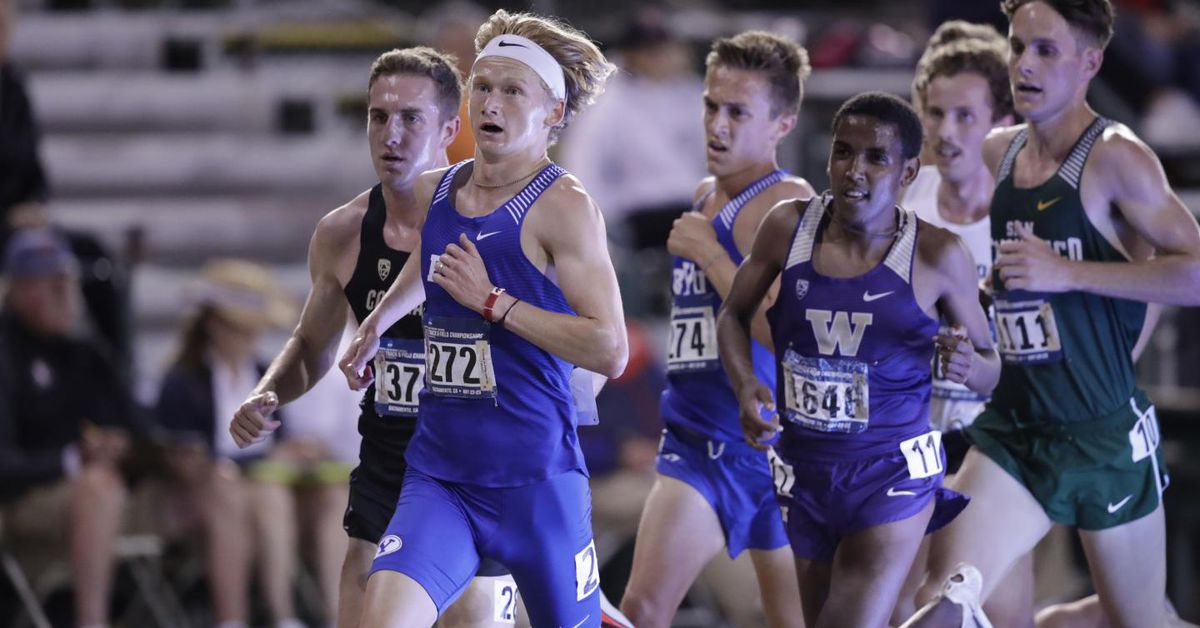 Basketball and football are currently out of season, but several Olympic sports teams are finishing or preparing for their seasons.

BYU won 21 NCAA Championship entries in the NCAA West Prelims in Sacramento, Calif. The teams will travel to Austin, TX this weekend to compete in the championships. The men’s team is ranked fourth nationally, while the women’s team is ranked fifteenth. Whittni Orton will travel to the championships for his third consecutive year, and Connor Mantz and Clayton Shumway will compete in the 10,000m and 5,000m events. See the full list of athletes competing in Austin here.

The men’s golf team wrapped up its season at the NCAA Championships in Fayetteville, Arkansas last week. Brock Stanger had the best performance for the Cougars, finishing 110th overall as the Cougars placed 30th in the team results. The Cougars have been seeded up to eight this season, and without a senior start, the Cougars will be looking to build on this year’s success.

The women’s football team released their upcoming 2019 schedule this week. The schedule features six Power-5 conference teams, including Utah and Texas A&M at home. The Cougars have just won their sixth WCC title in eight years and are looking to repeat. The Cougars will be strong, sacking 10 of their starters after senior Madie Gates graduation. View the full program here.

Women’s volleyball also released their fall 2019 schedule last week as they prepare to defend their WCC title once again. The Cougars have just had their best season in program history, finishing in the Final Four at eventual champion Stanford. The Cougars were ranked No.1 for twelve straight weeks this season and posted a phenomenal 31-2 record. BYU will be returning key players Mary Lake and Heather Gneiting for the season. You can find the schedule here.