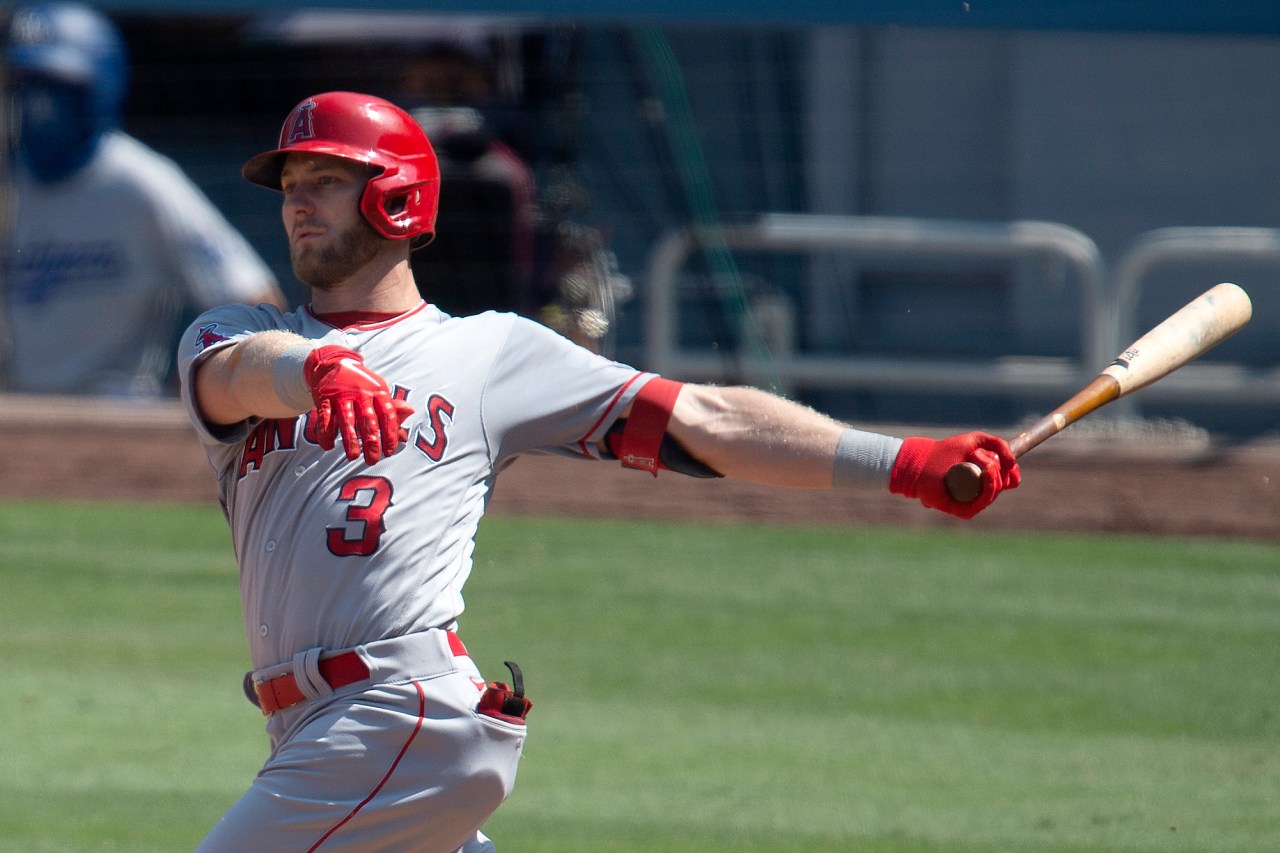 Ex-Bulldog Ward has a big day for the angels

Entering his seventh pro season, former Fresno State Bulldog Taylor Ward is still trying to show that he can be an everyday big-league player for the Los Angeles Angels.

His performance on Tuesday in the Cactus League will certainly help his case.

Ward went 2-3 at home plate in a 6-4 loss to the Texas Rangers. He hit his second home run of spring practice in the second inning, then added a 2-run triple in the sixth.

Following Tuesday’s performance, the former Angels’ 2015 first-round pick hits 0.364 this spring, with an impressive OPS of 1.237.

Fresno State softball pitcher Hailey Dolcini could run out of room in her trophy case as the senior picked up her fourth consecutive Mountain West pitcher of the week on Tuesday.

Dolcini led Fresno State to a 3-0 weekend victory over conference foe San Jose State. She went 2-0 in the circle, with two full games and a hit, the 76e no hitters in the history of the program.

In 13 innings in the circle, the Ferndale, Calif. Native recorded 26 strikeouts with a 0.54 ERA and allowed just three hits.

Fresno State will be back in action this weekend, traveling to Logan, Utah for a three-game, two-day streak against Utah State.

Fresno State Football opened spring practices this weekend, and the program secured another engagement for its 2021 recruiting class on Tuesday morning.

Oceanside High School Athlete Kamron Beachem announced on twitter that he had decided to become a Bulldog.

According to the Barkboard website on 247sports.com, Beachem originally enlisted in the state of Arizona last year, before reopening its recruitment.

At 6-foot-6 and 245 pounds, Barkboard says Beachem is thrown as a wide receiver or tight end to the next level.

Fresno native Lynn Williams is one step closer to a possible appearance at this summer’s Olympics.

The former Bullard High was one of 23 players and one of six forwards, named to the United States Women’s National Football Team roster for the team’s upcoming trip to Europe for matches international friendlies against Sweden and France in April.

Williams is trying to be one of 18 players who will make the final roster for the Tokyo Olympics.